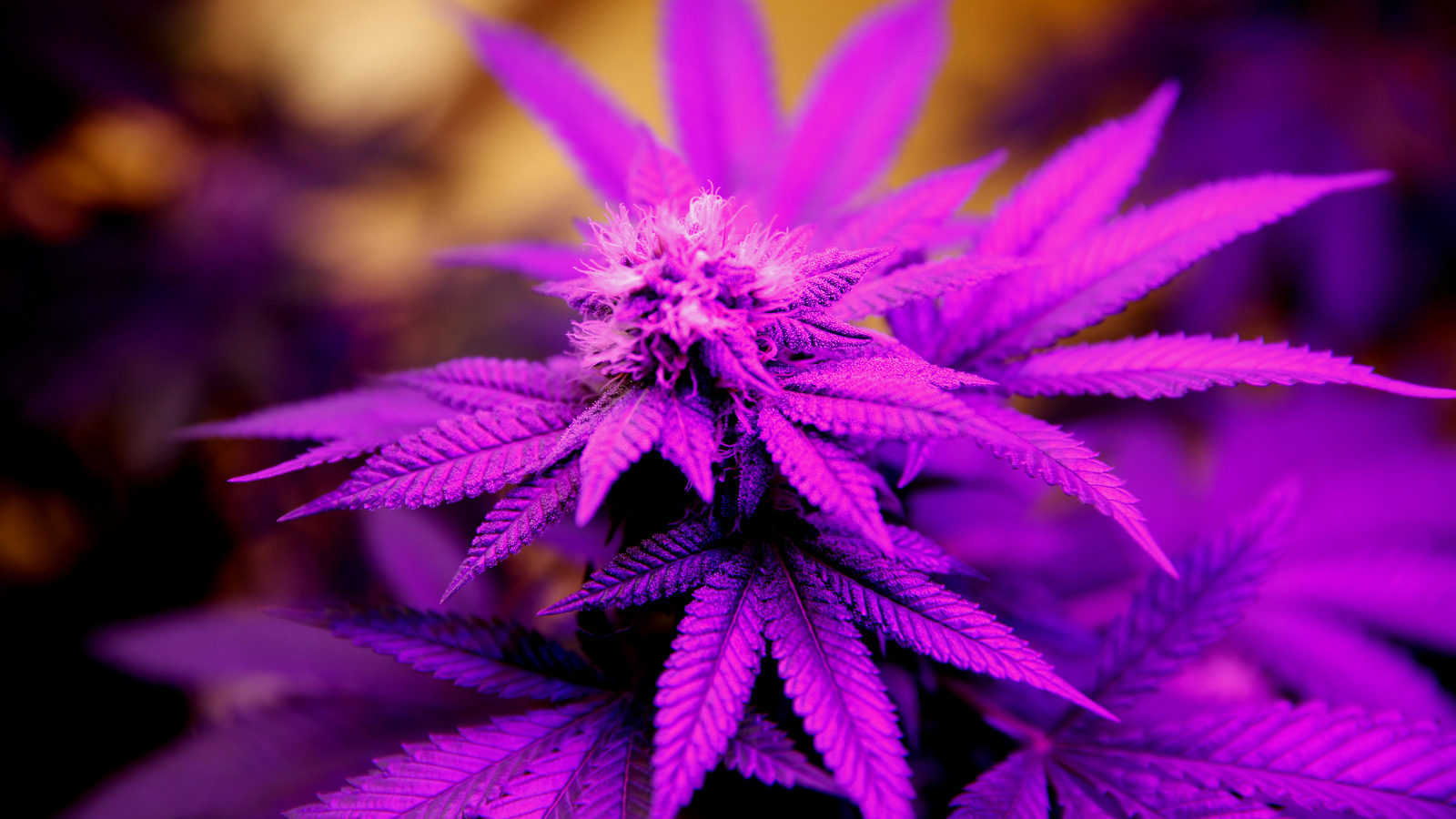 The Misdemeanor Marijuana Diversion Program is a program initiated by Harris County that allows offenders that are caught with misdemeanor amounts of marijuana to avoid going to jail and court by taking a cognitive decision making class.

According to the Texas Penal Code Section 46.02:
A person commits an offense if the person intentionally, knowingly, or recklessly carries on or about his or her person a handgun in a motor vehicle that is owned by the person or under the person’s control at any time in which the person is engaged in criminal activity, other than a Class C misdemeanor.

Even though the possession of marijuana punishment has changed in Harris County, the crime of possession of marijuana is still a classified as at least a Class B misdemeanor. Therefore if you are caught with marijuana, possessing a handgun will still cause you to be arrested.
If you have been charged with unlawful carrying of a weapon, consult with an attorney to get a better understanding of your rights and the law.

Your form has been submitted

Thank you %NAME% contacting us.
We will contact you within 24 hours during business hours.
If you need more immediate attention please call ‪(713) 775-0332‬ and leave a message.

We faced problems while connecting to the server or receiving data from the server. Please wait for a few seconds and try again.

If the problem persists, then check your internet connectivity. If all other sites open fine, then please contact the administrator of this website with the following information.

Some error has occured.